Home » The Looptail, The Travel Blog Powered By G Adventures » Instagrams of the Week: Egyptian Adventure
× Share this Article

"Egypt is the gift of the Nile,” said Greek historian Herodotus after visiting the country in 450 BC. Centuries may have passed, but visitors are still enchanted by all that Egypt has to offer. Scroll down and see why!

A majestic regram from traveller @oceanbeatch, showing The Great Temple at Abu Simbel. Built by Ramesses II, the monument was created to immortalize the pharaoh and his queen, Nefertari.

There’s always something unexpected in Egypt, as our own @marinabarbir shows with this secluded slice of paradise, hidden away on the Nile.

A share from @momo117788, taken while soaring over the Valley of the Kings on the west bank of Luxor. It’s the principal burial place for pharaohs of the New Kingdom and over 63 tombs have been discovered here, the most recent in 2008.

Although 118 pyramids have been identified in Egypt, the most famous are at Giza, just outside Cairo. Here they are in all their iconic glory, captured by our own @stu_aussie.

Be sure to follow G Adventures on Instagram for more incredible traveller 'grams from all across the world. Tag your travel shots with #gadv while adventuring with us for a chance to be featured!

G Adventures offers tours a variety of tours to Egypt encompassing a wide range of departure dates and activities to cater for different tastes. We’re thrilled at the prospect of showing you this big blue planet of ours—check out our small group trips here. 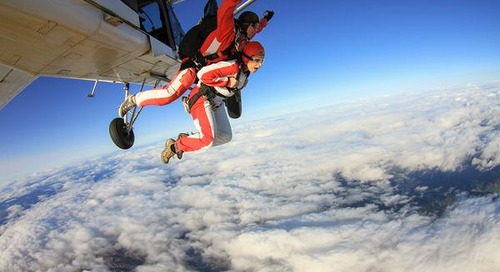 6 Travel Traits to Avoid at all Costs 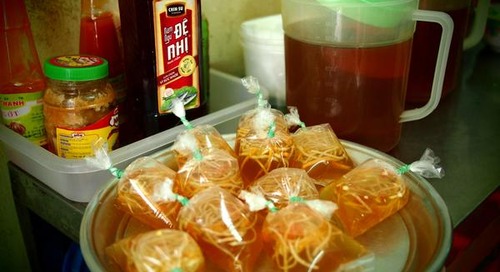 Wanderer-in-Residence and food writer Jodi Ettenberg kicks off the first...