Home » The Looptail, The Travel Blog Powered By G Adventures » Instagrams of the Week: India
× Share this Article

Instagrams of the Week: India

The noble architecture of the Taj Mahal; the colourful dress of citizens as they pray along the Ganges; the gentle lap of the Kerala’s waters–India’s beauty comes in many forms which are waiting to be explored.

India has population of over 1.2 billion and a history stretching back 30,000 years. So, it’s little wonder that this country offers such a variety of experiences that travellers will want to return to again and again.

The Taj Mahal was built between 1631 and 1648 and is considered one of the most remarkable sights in India. The white marble mausoleum reflects the golden glow of sunrise in this photo from G Adventures Chief Experience Officer @shaz_gadv_india.

Morning prayers along the Ganges. Our own @vanesscessary captured the daily ritual on a stop in Varanasi.

The calm Kerala backwaters of Southern India form a waterway network of more than 900km (559 miles). G Adventures Chief Experience Officer @raghsa snapped a pic of these locals out for a paddle.

@anna_amundsen finds a new perspective on the temples of Orchha. This Indian town was founded in the 16th century by Rudra Pratap Singh, who became the first king there.

The Markha valley in the Ladakh region of northwest India. Capped with snow and standing 6,400m (21,000 ft) tall in the background is the mountain Kang Yatze. This photo comes courtesy of G Adventures Chief Experience Officer [@aura.india] 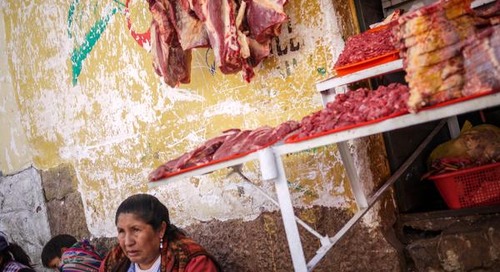 Located West of the Plaza de Armas near the San Pedro Train Station, Cusco’s central market is a vibrant sp... 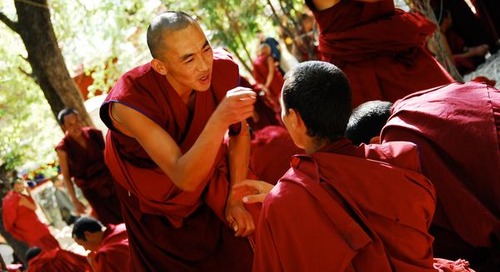 Grab a glimpse of the magic of this land of myth and mountains with G Adventures’ own Stu Darnley’s favouri...