Home » The Looptail, The Travel Blog Powered By G Adventures » Instagrams of the Week: Uncovering India
× Share this Article

Instagrams of the Week: Uncovering India

India appeals to all of our senses. See some of the greatest architecture ever built, smell the exotic air, fragrant with spices and incense, taste the delicious local cuisine, hear notes of world-class music, and feel the desert sand beneath your feet.

Boasting a vast and proud history, India is home to 1.2b people. The country is a centre of worldly culture, being the birthplace of four major religions: Hinduism, Buddhism, Jainism, and Sikhism. Coming under British colonial rule in the early 18th century, India achieved independence in 1947.

Scroll down and see what our travellers discovered in 'the land of the Maharajas’.

Sunrise over the Ganges, brilliantly captured by our own @prasenjitsh. Millions of people live along the banks of this river, which flows for 2,525km (1568 mi). In Hinduism, it is the most sacred river in the world and worshipped as the goddess Ganga.

Hawa Mahal, the "Palace of the Breeze”, in Jaipur, India. Made of red sandstone, it was constructed in 1799 by Maharaja Sawai Pratap Singh for women of the royal household to watch street festivals. This beautiful detail comes courtesy of [#gadv]((https://instagram.com/explore/tags/gadv/) traveller @jadewilliamson.

Spectacular view from the fort of Mehrangarh over Jodhpur, India. It is often referred to as the “Blue City” due to the vividly painted houses, which you can see in this picture from @zanjetta.

The golden lights of the City Palace in Udaipur over the waters of Lake Pichola. Beautifully shot by traveller @becsachse.

Sunset over Pushkar, from traveller @alexsager27. It is one of the oldest cities in India and contains many temples. Pushkar also forms one of the five sacred dhams, or pilgrimage sites, for devout Hindus. 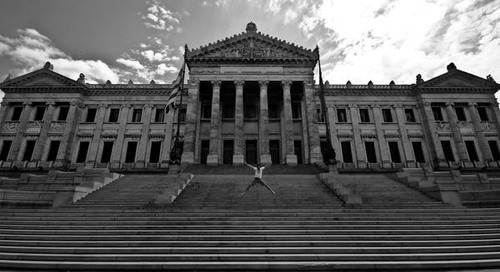 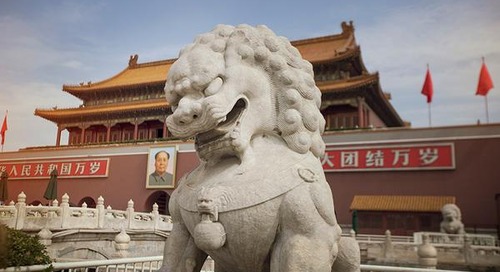 A Starter Kit for Behaving Yourself in the Middle Kingdom

Heading to China? Here’s how not to blow it in Beijing — or anywhere else in...