Home » The Looptail, The Travel Blog Powered By G Adventures » Origins of food we love: Matcha
× Share this Article

When I think of green tea, I often think of matcha, a startlingly green powdered tea that originated in China, spread to Japan, and has now conquered the world. I grew up drinking leafy green teas, but I never saw powdered matcha until I visited Japan for myself. (If you're thinking of visiting, you could win a trip for free from G Adventures and National Geographic by entering our Where To Next contest here.)   These days, matcha drinks, cakes, and recipes are extremely trendy in North America. But like many other healthy ingredients “rediscovered” in the Internet era, this form of green tea has been used for centuries. 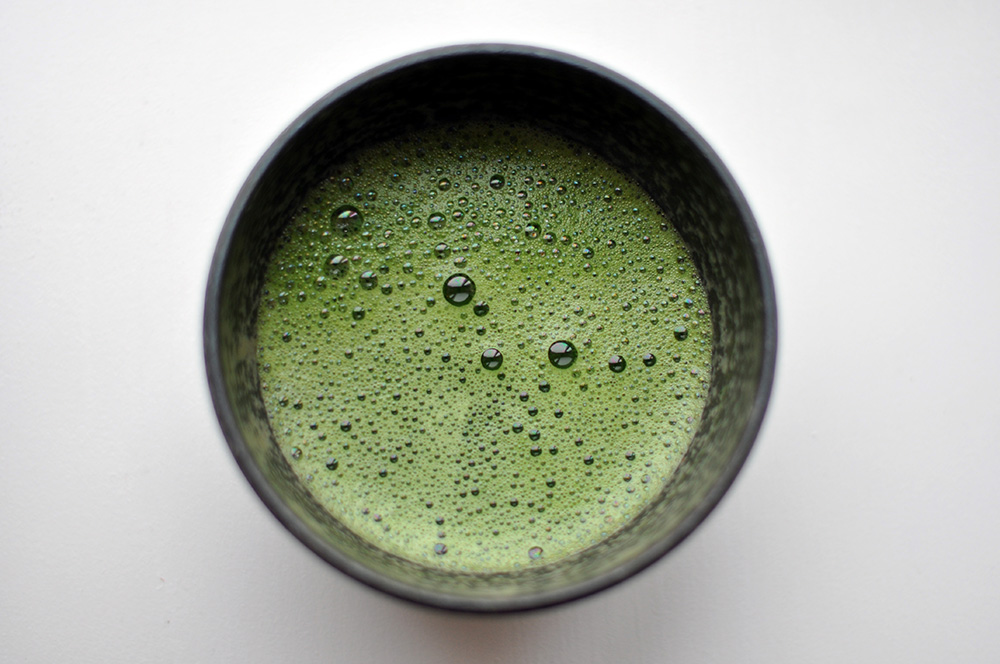 An overview of tea in Japan

Tea originally comes from Southern China, brewed from the leaves of camellia sinensis plants that are believed to have originated in the Yunnan province. In a book from 760 AD called The Classic of Tea, Chinese scholar Lu Yu wrote of the Emperor Shen Nong (from 2700 BC), who experimented with hundreds of different plants and grasses to test their medicinal uses.   Meanwhile, in Japan, the earliest record of cha (tea in Japanese) is from 815 AD, when it was served to the Emperor Saga at a Buddhist temple in Kyoto. Eichu, a monk during the Heian period (794–1195 AD) had previously studied in China, learned about tea there, and brought back some tea seeds to be planted on the temple grounds.   After tasting the drink, the Emperor Saga encouraged growing tea plants in the region around Kyoto, including for medicinal purposes. According to history books, the resulting teas were used primarily within the aristocracy, not yet accessible to Japan as a whole.   The type of tea that was served to Emperor Saga was not matcha, but sencha — the full leaves of the tea plant, steeped in water. It wasn’t until many years later, when tea was still primarily a pastime of the noble class, that the Japanese were introduced to matcha. This powdered version of green tea soon became an important part of Japanese society, used in long and meditative tea ceremonies.

This shift can potentially be credited to Eisai (1141–1215 AD), the founder of the Rinzai sect of Zen Buddhism. He returned from a visit to China with a different variety of tea plant, which was kept in the shade during the last spurt of its growth. From his time in China, he also brought a different way of processing and drinking the tea: After the tea leaves were picked, they were quickly steamed, dried, and then ground to a fine powder using a mortar and pestle. This created matcha, which was diluted with hot water, then then whisked to make a lightly foamy beverage. The Zen priest later wrote a book called Kissa Yojoki, which translates to "How to Stay Healthy by Drinking Tea."    By the 14th century in Japan, the custom of drinking matcha flowed from the temples and the upper level of samurai society to the rest of the country.

For the non-noble class in Japan, matcha and its ceremonial uses were far more complicated than simple brewed sencha teas. The leaves, steamed, dried, and then used in full, could be added to a pot of hot water and drunk immediately. As a result, sencha­style tea is more commonly served in Japan, making up about 80 percent of the country’s green tea consumption.

That said, matcha use is on the rise in Japan and elsewhere, touted as a miracle supplement, full of health benefits. Since the full leaf is ground up and used, matcha is more potent than simple steeped green tea, and only a small amount of powder is needed for a cup. Its bright green colour also makes it a beautiful addition to cakes and ice creams, not to mention a richly flavourful one.   Much has been claimed about matcha’s health benefits. Some say it improves cognition, contains a high level of antioxidants, is a purifier and anti-bacterial, and can help enhance mood via the amino acid L-theanine. There are matcha cookbooks, Starbucks offers a matcha drink, and here in Mexico I’ve found it in cakes and cookies.

However, studies about matcha’s efficacy as a health product are inconclusive. Regardless, the bright green powder used for centuries as part of traditional tea ceremonies in Japan has now hit the world stage as a delicious, bright component of drinks and food. 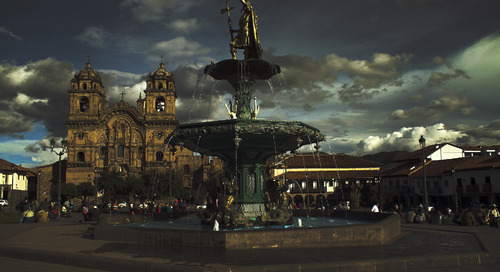 The Peruvian capital is just a hop, skip, and a jump from some amazing natural landscapes (and fantastic wi... 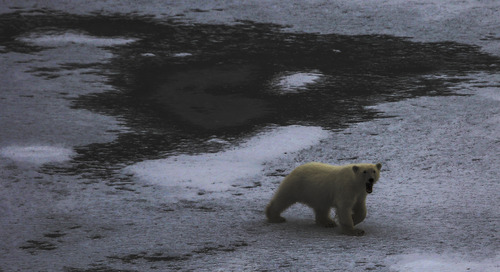 An illustrated map of the world's polar bear population