Home » The Looptail, The Travel Blog Powered By G Adventures » Recommended by G: The best pizza in Naples
× Share this Article

Recommended by G: The best pizza in Naples

One of the best things about going on a G Adventures trip is meeting our tour leaders — we call them CEOs (Chief Experience Officers), since they're so integral to the G experience. Not are our CEOs equipped with all the knowledge and know-how to help you get the best out of our tours — they can also recommend some of the best locals-only hotspots for amazing eats. With that in mind, we asked CEOs from some of the regions to which we travel to give us their top picks for great food in their respective countries of origin. Here: the absolute best pizza in Naples — which, considering the reputation of Neapolitan pizza, might make this a list of the best pizza in the world — courtesy of CEO Chiara Coletta.

This family-owned pizzeria has been open since since 1901. pizzeriastarita.it

Lombardi has been slinging pies for more than a century, having opened in 1892. The pizza recipe, passed down generations, remains unchanged since then. pizzerialombardi.it

This is known as the "Sacred temple of pizza," this restaurant is very well-known even among tourist thanks to Eat, Pray, Love. You can chose between only two kind of pizza: marinara, or margherita. damichele.net

When you see a multitude of people on lined up on via dei Tribunali, it means you are in front of the pizzeria. Trust us: The pies are totally worthy the wait! There is a second location along the sea at via Parthenope 1 (Gino Sorbillo Levity Madre al Mare). sorbillo.it

If you're too hungry to wait for a spot at Sorbill, just walk a little bit further, to this tasty restaurant. pizzeriadimatteo.com

If La Figlia's menu doesn't entice you, perhaps its claim to fame will: this pizzeria was visited by then-U.S. president Bill Clinton in 1994. figliadelpresidente.com

This restaurant is, admittedly, a bit of a hike from Naples' city centre, but it's worth it. pizzarialanotizia.com

50 Kalo is a new addition to Naples' pizza scene — it opened in 2014 — but it's no less authentic than its century-old counterparts; it (like them) is certified by the Associazione Verace Pizza Napoletana. kalo.it

Since 1938, this pizzeria has been serving top-quality pies in Naples' city core — but check out their other offerings, such as fritters and homemade bread, as well. facebook.com/pizzeriadaattilio

Hungry? Check out our small group tours to Italy here. 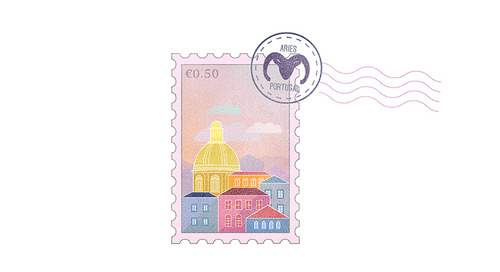 Where to travel this year, based on your star sign 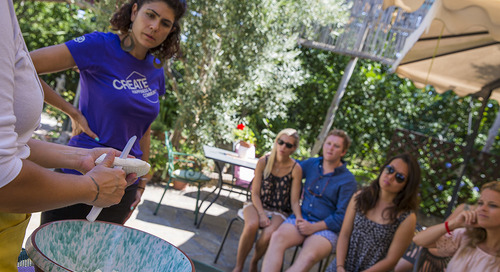