Uluru is one of Australia’s most recognizable icons. Brilliant red and surrounded by the flatlands of the Central Australian desert, it draws 250,000 people yearly to see it at dusk and, sometimes, at dawn. People come to see the colours of sunlight that reflect off its surface, and simply to be in the company of its light and its shadow.

Uluru was created up to 550m years ago from individual sedimentary grains of sand being compressed into rock and, much later, pushed upward during a shifting of plates. Archaeological findings tell us Aboriginal people settled here over 30,000 years ago. It wasn’t until 1873 that the explorer William Gosse saw Uluru and named it Ayers Rock after South Australia’s Chief Secretary, Sir Henry Ayers. Then in 1985, the Australian government awarded ownership back to the Anangu people on the condition that they lease the land to Australia for 99 years.

Today, it is considered sacred to the Anangu. According to myth, Uluru marks the spot where the world was formed—and the rock’s many caves and fissures are thought to be evidence of ancestral spirits.

G Adventures runs a number of departures encompassing a wide range of departure dates and activities to cater for different tastes. We’re thrilled at the prospect of showing you this big blue planet of ours — check out our small group trips to Australia here. 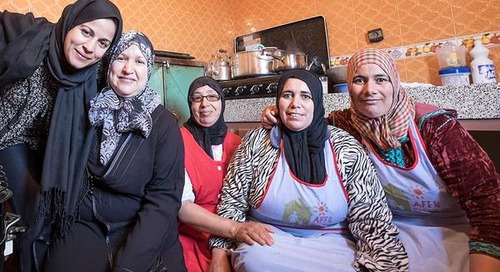 One Woman at a Time: Changing Lives in Morocco

Travel photographer Genevieve Hathaway discovers that when a group of women... 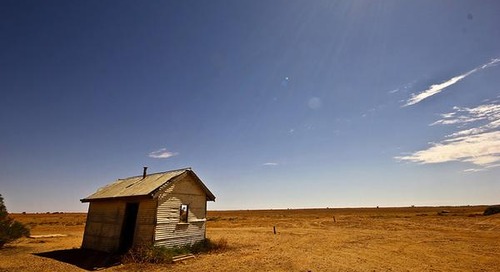 Travel photographer Greg Snell takes a dusty journey down this once famous...