Home » The Looptail, The Travel Blog Powered By G Adventures » Your Planet in 7 Seconds: Kathakali dancing in Kochi
× Share this Article

Your Planet in 7 Seconds: Kathakali dancing in Kochi

The performers use hand gestures, facial expressions and rhythmic dancing rather than dialogue to tell their stories, which traditionally are a re-telling of Hindu myths. More recently, Western works have been made into Kathakali scripts – including Homer’s Iliad and Shakespeare’s King Lear.

Performances were originally created to last an entire night, but today usually run for two to three hours.

Kathakali actors require immense physical stamina and mental concentration to perform, training in the ancient martial art of Kalaripayattu for bodily control. Dancers even learn to master the movements of their eyes in order to portray the symbolic gestures of the character. 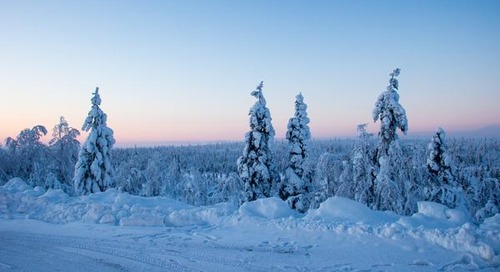 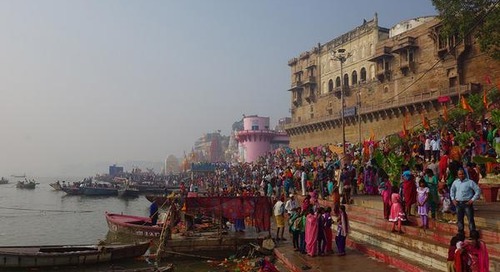 India is a country of extremes and the weather there is no exception. Travel...