Amazing things happen on this big blue planet of ours every day, and when they do, G Adventures is there to capture them. “Your Planet in 7 Seconds” is a mini-feature to showcase those wild, weird, and wonderful things. Just give us seven seconds and we’ll show you the world!

Take seven seconds and step back in time to experience the world of the Viet Cong with a glimpse into its infamous tunnel system. The network of Cu Chi became legendary during the 1960s for its role in facilitating Viet Cong control of a large rural just 30–40km from Saigon. At its peak during the Vietnam War, the network of tunnels in the Cu Chi district linked VC support bases over a distance of some 250 kilometers, from the outskirts of Saigon all the way to the Cambodian border. In their heyday, the tunnels were functioning underground cities.

G Adventures runs a number of departures to Vietnam encompassing a wide range of departure dates and activities to cater for different tastes. We’re thrilled at the prospect of showing you this big blue planet of ours — check out our small group trips here. 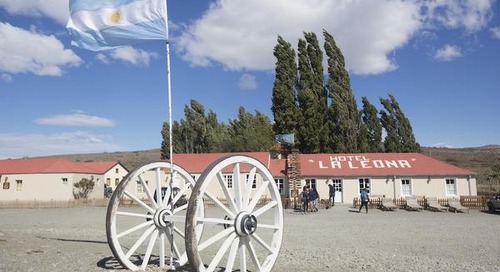 Travel writer and documentarian Greg Snell chases down the legend of Butch... 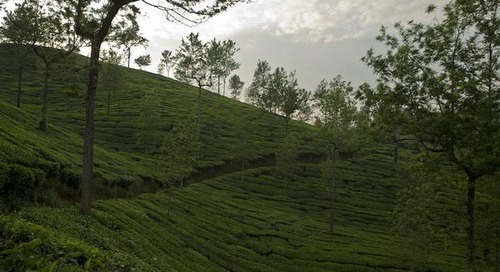 G Adventures' own Oana Dragan takes us through some unforgettable landscapes...