Home » The Looptail, The Travel Blog Powered By G Adventures » 10 can't-miss dishes to try in Jordan
× Share this Article

Though I spend most of my time eating my way through Asia, I have a soft spot for the incredible variety of foods in the Middle East. As with Southeast Asia, many of the dishes are found in neighbouring countries, often spurring some disputes about origin and claims that they were invented elsewhere. Regardless of whether these dishes all originated in Jordan, they are currently popular there, and each is worth trying. They are also just a small snapshot of what the country eats, with many other desserts, meat dishes and vegetarian-friendly options on offer.

A big benefit to eating Jordan-style is the multitude of mezze, small tapas-sized plates that are served in the centre of the table, to be shared with family and friends. These are the dishes we know best in the West, hummus and tabouli and dips mopped up with warm bread. But there are other great meals to be had, ones we do not explore as thoroughly outside Jordan, which I have detailed below.

The reality is that Jordanian hospitality often means you leave the country heavier than you arrived, full of food. Check out some of the dishes you should sample for yourself:

Hummus: Many of us already know hummus well as it has become a popular snack in North America and Europe. In Jordan, it is often mixed with sesame paste (tahini), garlic, lemon juice and olive oil, making the dip extremely creamy and flavourful. While hummus is a staple throughout the Middle East—and some argument about its origin remains—it is consistently found on the Jordanian table.

Fattoush: a crisp green salad topped with dried sumac (one of my favourite spices, purple and sour), that has been tossed with chopped cucumber, tomatoes, and onions, as well as thinly-sliced pita bread. Usually topped with lemon juice and a smidgen of olive oil.

Kibbeh: Minced lamb that is spiced, draped in a coating of bulgur wheat and deep-fried. Often served with pine nuts.

Mouttabal: Not to be confused with its sister in eggplantiness, baba ghanoush, mouttabal is roasted eggplant mixed with garlic and tahini paste, resulting in a thick and creamy smoked eggplant dip. Enticingly smoky with a hint of lemon, it is one of the dishes that I immediately tried to make when I had access to a kitchen. Of course, nowhere near as tasty as the one I tried in Jordan.

Manakeesh: A simple and delicious flatbread dough brushed with olive oil and topped with za’atar spice mix, but also available in other varieties, such as with ground meat.

Maklouba: Literally meaning “upside down” plate, maklouba is a cooked casserole of spiced rice, vegetables, and chicken. Each are layered artfully so that the bottom is displayed on the plate when the pot is flipped over at serving time. My first maklouba cooking experience ended badly as the flip resulted in half my dish on the counter. After some practice, however, I managed to put together something slightly more appetizing.

Zerb: Zerb is a traditionally Bedouin dish, baked in the ground in a hold sealed with clay or mud. A wire roasting tray with two levels is inserted into the hole, with the top level holding chicken or lamb, and the bottom level rice that soaks up the drippings of the meat as it roasts. Filling and delicious.

Knafe: A rich cheese dessert soaked in sweet honey and topped with crushed pistachios and semolina wheat, knafe is a dessert that can double as a meal.

Foul: A filling breakfast made from fava beans and topped with spices like sumac and za’atar, it is flavoured with lemon juice and olive oil and provides much-needed protein to start the day.

Mansaf: Finally, a traditional Bedouin dish of Jordan, where lamb or goat is marinated and then braised in fermented, dried yoghurt (called jameed) and served over spiced rice topped with pine nuts. It is not a street meal – the dish takes quite a bit of preparation mechanics and time – but it is worth trying if you visit Jordan.

Ready to belly up to every dish Jordan has to offer? We run a number of departures to Jordan and look forward to showing you this enchanting country and its many flavours. Check out our small group trips to Jordan and bring your appetite! 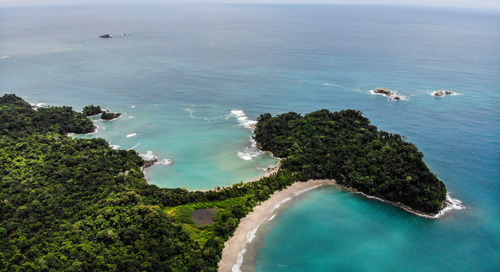 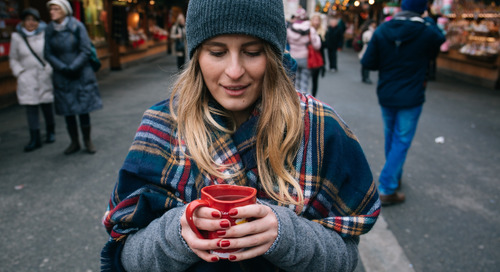