Home » The Looptail, The Travel Blog Powered By G Adventures » 13 Friday the 13th facts from around the world
× Share this Article

It's Friday the 13th! Every year, when the 13th day of the month happens to fall on the last day of the workweek, the superstitious (and non-superstitious alike) exercise extra caution crossing the street, cooking breakfast and commuting from point A to point B, owing to the day's supposed predilection for bad luck. But why is Friday the 13th so fraught with superstition in Western countries? Here are 13 facts that might help lend a bit more understanding:

1. The reason behind the Friday the 13th superstition potentially has roots in Western Catholic tradition: at the Last Supper, there were 13 men — the 12 Apostles, and Jesus — seated at the table. It is supposedly bad luck to eat dinner at a table set for 13 (though, since the Last Supper apparently took place on a Thursday, this doesn't quite explain why Friday the 13th is so unlucky).

2. In Italy, it's actually Friday the 17th that's unlucky: This perhaps comes from the Roman numeral XVII which, when shuffled to read VIXI, means "I have lived" in Latin, which suggests death. (In Italy, 13 is actually considered a lucky number.)

3. In 1907, the English author Thomas W. Lawson published a novel called Friday, the Thirteenth, in which a stock broker selects that day on which to cause a Wall Street panic.

4. Fear of the number 13 is called "triskaidekaphobia"; fear of Friday the 13th is known as "paraskevidekatriaphobia".

5. In Spanish-speaking countries, it is generally Tuesday the 13th that is considered unlucky. The same is true of Greek culture: the fall of Constantinople occurred on Tuesday, April 13, 1204.

6. In England, babies born on Friday the 13th were once laid on a Bible shortly after their birth, to ward off any bad luck.

7. In 1995, Finland named Friday the 13th (any that happen to occur on any given year) "National Accident Day."

8. In France, it is considered such bad luck to have a table set for 13 people, that French waiters will often sit an egg at a table as a symbolic 14th guest.

9. In the United States, approximately $900-million in productivity is lost every Friday the 13th, due to fear of travel.

10. Since 1981, motorcycle riders from across North America have congregated in Port Dover, Ontario, Canada, every Friday the 13th. It is considered the largest single-day motorcycle event in the world.

11. In North America, the idea of Friday as a particularly unlucky day may have originated in the 19th century, when executions were held on Fridays.

12. Another potential origin source for the Friday the 13th myth? The Knights Templar, who had much of their order wiped out by King Philip IV of France.

Do you have an appetite for superstition and spookiness? Check out our Dracula's Halloween Party tour — a Halloween bash that takes place in the shadow of Bran Castle in Romania. 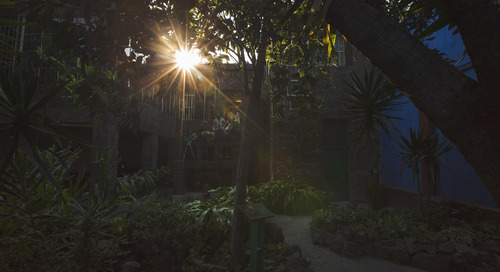 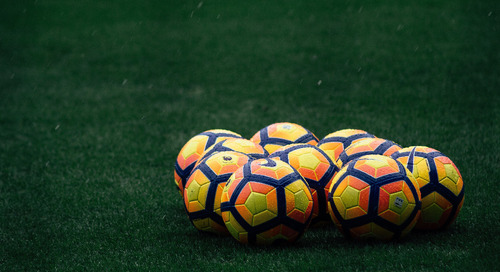 The 5 best cities for football (a.k.a. soccer) lovers