Home » The Looptail, The Travel Blog Powered By G Adventures » A Country Mourns: Thailand's King Passes Away
× Share this Article

Today, Thailand mourns the loss of King Bhumibol Adulyadej, who has died aged 88. After nearly seven decades in power, His Majesty was the world's longest-serving head of state.

In the wake of His Majesty’s passing, it’s likely that the Kingdom of Thailand will observe a prolonged period national mourning. Thais will mourn his death with genuine grief for weeks or months, with bars and other entertainment venues likely to be closed out of respect. Thai media, of course, will be saturated with royalist coverage extolling the King’s achievements.

But that’s no surprise. In the Kingdom, the monarchy is deeply ingrained in Thai life and the King’s regarded as a near-deity. His image is a ubiquitous presence in homes and businesses — hung over classroom blackboards, broadcast on national TV, and played in theatres, where films begin with an ‘Ode to the King’. Should you find a coin on the ground, take care not to step on it — the king’s head features on all Thai currency. These shows of respect aren’t just affectations — they’re an essential part of Thai life.

During his record-setting reign the King rose above tumultuous Thai politics to a point of reverence. Highly admired by the public, he rarely intervened — and did only when national stability was threatened, ensuring that politics did not threaten the fabric of Thai society. As a result, he was widely loved by the people of Thailand.

But why so much reverence? For one, he was genuinely popular, showing himself to be a man of his people. His Majesty presented himself as a friend to Thailand's poor. He cemented his popularity by travelling the country and working on agricultural and medical reforms, extending the power of the central government to its furthest borders and attempting to improve the lot of the rural poor.

He also earned a reputation as a first-class jazz musician (mostly saxophone), as well as a painter, photographer and sculptor. His artistic pursuits served to humanize him and served as a dialogue between him and his subjects.

As the leading proponent and principal patron of Buddhism in Thailand, the King was in a real sense viewed as the living embodiment of that long tradition. To his subjects, his vision and compassion were boundless, as was their love and respect for him. His Majesty holds a cherished place in the hearts and minds of his subjects because of his hard work and widely-recognized dedication to his country. 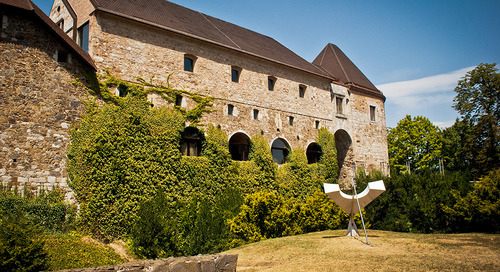 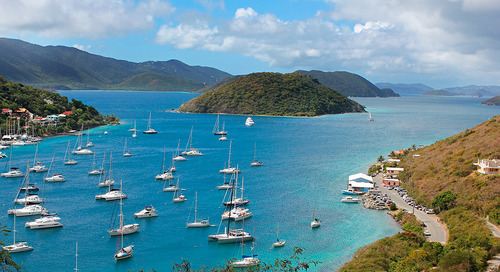 7 ways the British Virgin Islands are more than the beach

The secret’s out about the BVIs’ beachy landscapes but it’s also a hub of adventure, too. Writer Diane Amat...