Home » The Looptail, The Travel Blog Powered By G Adventures » Canada's boreal zone: By the numbers
× Share this Article

Churchill, Manitoba, is one of Canada's northernmost communities, located as it is on the edge of the country's vast, diverse boreal zone. On G Adventures' Canadian Polar Bear Experience tour, you'll not only be able to try your luck at spotting polar bears in Canada's vast north, but — while in Churchill — you'll be right on the boreal forest's treeline, which means you may spot some of the region's many animal species. Want to know more about the boreal zone before you go? You're in luck:

10,000: Years since the Canadian boreal region's formation began. When the Wisconsin Ice Sheet began to retreat southward, spruce and northern pine began to grow. The boreal region as it appears/is structured today, ecologically, has been around for about 5,000 years, but most trees are relatively young, due to forest fires, insects, and sustainable forest management.

1.5 million: Estimated number of lakes within the boreal region.

70%: Proportion of Canada's Aboriginal communities that are located in forested regions.

20: Number of tree species in the boreal region. These are mainly coniferous trees, such as the spruce, pine, and fir, plus some deciduous varieties, like aspen, poplar, and birch.

85: Rough number of mammal species in the boreal region, including grizzly and black bears, moose, caribou, deer, wolves, and lynx. (The polar bear, of course, is found a bit further north, in the Arctic.)

Want to check out Canada's boreal zone — and try your luck at spotting a polar bear? G Adventures can get you there. Check out our Canadian Polar Bear Experience tour here. 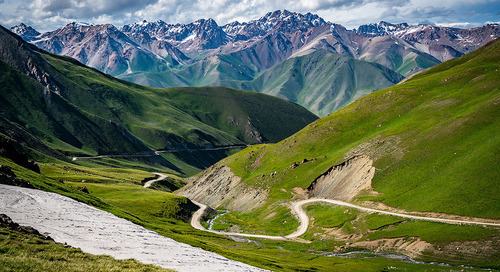 The central Asian country is rich in history and culture 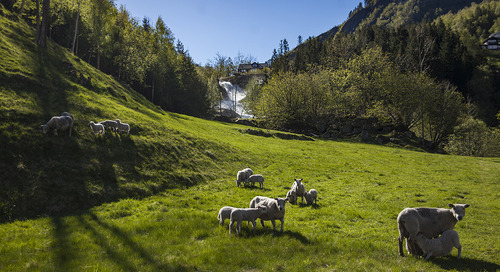 The Nordic country is rich in history — and so much more