Birds of a feather flock together — and so do the people who want to see them in the wild. Toucans! Macaws! Quetzals! (If you’re wondering what a Quetzal is, look just below.) Birds that fill your imagination with a rainbow of colour make their home in the rainforests and jungles of Costa Rica. Join us on a photographic journey of the country’s biggest birds (in popularity more than size) and tips to spot them on tour. Grab your binoculars and let's go!

Search for the resplendent quetzal

Thanks to its forest conservation efforts, Costa Rica enjoys a significant population of this elusive and endangered bird. Known for its pretty plumage and really long tail, these emerald beauties are easier to spot in Monteverde Cloud Forest. From mid-February to July, they nest in avocado trees and take turns minding their egg babies.

You can look for them on: Costa Rica Quest — Plus

You too can find toucans

Some people get a little froot loopy at the thought of seeing a toucan in real life. Good news! It's pretty easy throughout Costa Rica and you'll probably hear their distinctive calls first. Six kinds of toucans live here including the Keel-Billed toucan made famous by sugary breakfast cereal. Much like our travellers, they like to hang out in small groups and can be found in places like Arenal, Monteverde and Tortuguero National Park.

Hang out with big birds and small

In much the same way as toucans, it can be really jarring (in a good way!) to see a macaw in full flight. Most of us have only seen them in pet shops and not their natural habitat. Once nearly extinct due to the pet market, both the Scarlet and Great Green Macaw are making a comeback thanks to protection efforts. They tend to like coastal forests and you can find Scarlet Macaws in easy to reach places like Carara National Park and Manuel Antonio National Park.

As for hummingbirds, given the sheer amount of nectar-laden flowers in Costa Rica, you can find these tiny zoomers everywhere you look.

Marvel at macaws while on the Central Pacific coast: Costa Rica Adventure — Plus

Know before you go

You don't have to be a big bird nerd to get excited about the avian wonders that await in Costa Rica. There are 900+ known species including motmots, parakeets and tanagers. If you've got binoculars, bring them with you but some parks and lodges have loaners.

Hanging bridges in spots like Monteverde and Arenal can lift you up into jungle canopy where birds, monkeys and sloths spend most of their time. As always, be quiet and respectful of all our rainforest friends and use your binoculars, telescope or zoom lens to get a closer look. Good luck, happy birding and take lots of pictures!

Ready to feel free as a bird? We've got all kinds of natural adventures in Costa Rica. 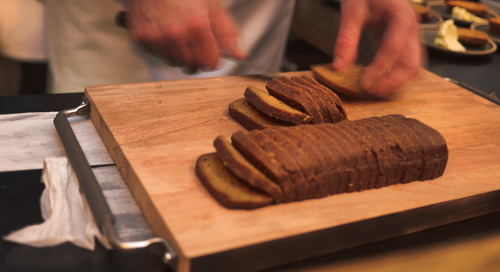 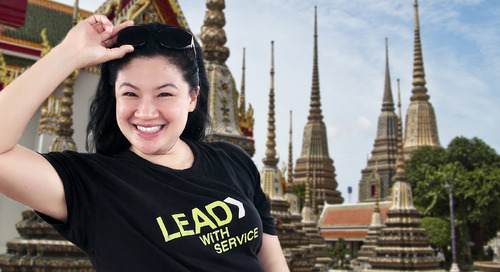