Home » The Looptail, The Travel Blog Powered By G Adventures » Instagrams of the Week: South American scenes
× Share this Article

Whether it’s the rich jungles, towering mountains, pulsing cities or colourful culture which draws you to South America, one thing is certain: you’ll be left wanting more.

Covering 17.84m sq km (6.9m sq mi), both the history and the geography of this continent are equally abundant. The world’s highest capital city, longest mountain range and largest rainforest all await you here, scattered with the Aztec and Incan remains of the past.

Scroll down and see how our travellers had the time of their life in South America.

“Overlooking the upper chambers of Teyuna, Colombia - at 1300m (4265 ft) on a ridge in the Sierra Nevada mountain range. It's believed that this capital of the Tayrona civilization was built in 800A.D., pre-dating Machu Picchu by 600 years.” Wanderers-in-Residence @uncornered_market reflect on Colombia’s Lost City.

[@mister_sauga] explores the ruins of Ollantaytambo in Peru. This Incan archeological site was once the royal estate of Emperor Pachacuti, who conquered the region. It was used as a stronghold during the Spanish conquest of Peru.

[@restlesswandererandco] watches a dancer practicing on a side street in the Plaza de Armas in Cusco, Peru, during the Inti Raymi festival.

Sunset over Rio de Janeiro, with Sugarloaf Mountain standing in the background. The name is allegedly due to its shape, which resembles a refined sugar loaf. Thanks to traveller @racheljaynet for this pic.

Indulging your wanderlust with G Adventures? Use #gadv for your chance to be featured!

G Adventures runs a number of departures in South America encompassing a wide range of departure dates and activities to cater to different tastes. We’re thrilled at the prospect of showing you this big blue planet of ours — check out our small group trips here. 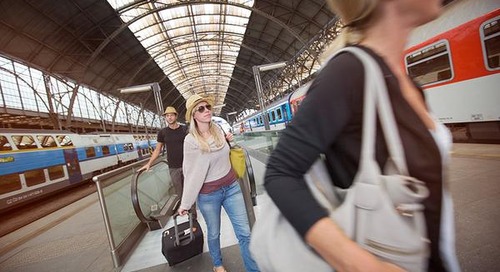 The Art of Multi-Country Travel in Europe

Thinking of travelling to Europe? Greg Snell debates the merit of making your trip more than one stop. 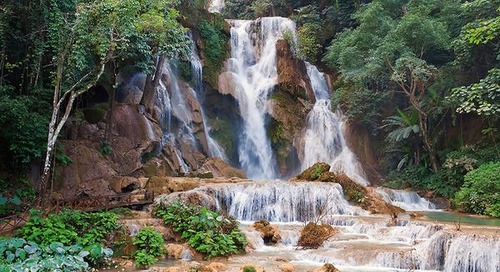 Laos: From Backpacker Backwater to Bucket-list Must

Find out what places Laos firmly in the must-see category for travels to South East Asia.