Home » The Looptail, The Travel Blog Powered By G Adventures » La Tomatina festival: By the numbers
× Share this Article

Every year, in the dog days of summer, the streets of Buñol run red with tomato juice. La Tomatina, Spain's famed tomato-throwing festival, takes place annually in August, drawing revellers from around the world — indeed, it is without question the largest tomato fight on Earth. But just how large is it? We squished — er, crunched the numbers:

200,000: Weight, in pounds, of tomatoes that are thrown during La Tomatina.

750: Cost, in Euros, for a ticket aboard one of the six green trucks that drives through the streets of Buñol during the tomato fight.

1: Length of time, in hours, of the tomato fight.

2: Number of times La Tomatina has been banned since its first unofficial instalment, in 1945. Both bannings took place in the 1950s.

11: Time, in the morning, that La Tomatina's festivities kick off. The festival traditionally begins with someone climbing a tall, soapy pole to retrieve a cured ham that is placed at its peak.

0: Types of projectiles other than tomatoes that are allowed to be thrown at La Tomatina.

Want to check out La Tomatina for yourself? G Adventures can get you there. Check out our La Tomatina Festival tour here. 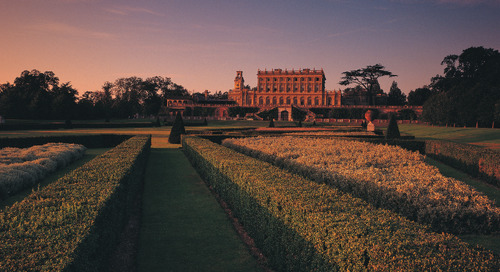 Royal Wedding fever? Here's what to see in Berkshire (if you weren't invited to Harry and Meghan's party)

Take a tour of the posh English countryside 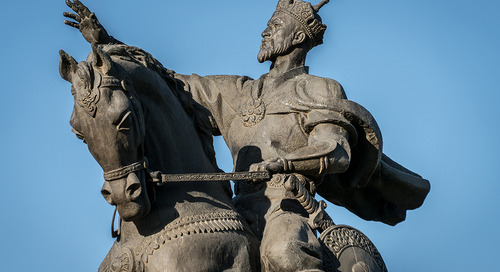 Following the Silk Road to the beautiful — and superstitious — Samarkand