Home » The Looptail, The Travel Blog Powered By G Adventures » Meet the nomadic peoples of Morocco, Kenya, Tanzania, and Mongolia
× Share this Article

National Geographic Journeys with G Adventures get you closer to the world’s remaining nomadic societies, communities that thrive by staying on the move. Learn traditional remedies from a Berber herbalist in Morocco’s mountains. In Kenya and Tanzania, discover the cattle-herding Maasai way of life. Spend a day with a nomadic family in Mongolia’s Gobi Desert, where camel herding is a focal point of daily life. With National Geographic Journeys, gain even deeper insight into a different way of living.

The Maasai people of Kenya and Tanzania, according to their own oral history, migrated south to their current areas of inhabitation from the Nile valley in the 15th century. The strongly patriarchal people reached its largest size in the mid-19th century; currently, population estimates put the Maasai at roughly 1.6 million people. The Maasai are skilled cattle herders, and maintain a strong culture of music, dance — including the famous adumu, or jumping, dance — and storytelling.

Mongolia's nomadic peoples live in gers, which you may better know as yurts, in the country's vast steppes. The history of Mongolia's nomadic residents can be traced back to the ancient Eurasian Donghu people, who themselves can be traced back to the 7th century BCE. Today, the steppes are home to one of the world's last surviving nomadic cultures — though numbers are dwindling: the expansion of Ulaanbaatar, Mongolia's capital, plus an increase in livestock deaths due to unprecedentedly harsh winders, means more nomads are adopting increasingly metropolitan lifestyles.

Getting there: Our National Geographic Journeys tour to Mongolia features interactions a nomadic Mongolian family, as well as the opportunity to stay overnight in a ger (space permitting). Click here to learn more.

The Berbers of Morocco comprise different tribes that live in different regions. Historically, Berbers have lived in various countries in North Africa, including Algeria, Tunisia and Algeria; this area of land is believed to have been inhabited by Berbers as far back as 10,000 BCE. Today, an estimated 40% of Morocco's population of 32 million are ethnic Berber, though almost 80% of the country claims some Berber heritage. Berbers are known for their distinctive woven textiles, known as kilim; cuisine, which includes flavourful, fragrant couscous dishes, and tajines; and music (Berber music is the traditional music of North Africa).

Getting there: Our Morocco: Sahara and Beyond and Morocco Journey tours will get you up close with the Berbers of Morocco. 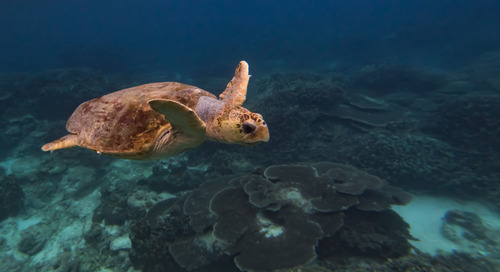 The world’s biggest living organism can’t be missed. But is there a risk it might disappear within our life... 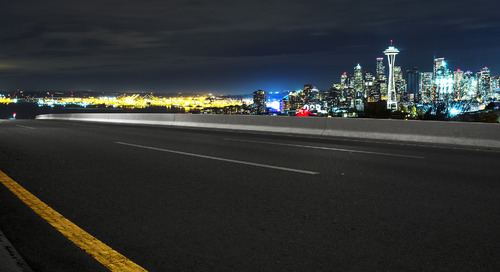 Or: Why (and how) you should go road-tripping across the States