Whether you’re already planning a trip to Morocco, or just eager to go, these five books will help get you excited about this beautiful North African country.

1. The Sheltering Sky, by Paul Bowles

Bowles' post-colonial tale of three American travellers traversing the deserts of post-Second World War North Africa after World War II explores themes emptiness and existentialism. It was named one of the best English-language novels from 1923 to 2005 by TIME magazine.

2. The Alchemist, by Paul Coelho

This 1988 novel is a 21st century classic. Coelho's allegory follows a young Spanish shepherd on a pilgrimage to Morocco, where he believes — owing to a recurring dream he thinks is prophetic — he will find a hidden treasure.

3. The Happy Marriage, by Ben Jelloun

This novel tells the story of a union from two perspectives — the husband's and the wife's — to form a portrait of a marriage that's multifaceted, if not quite complete. Jelloun's 2016 book saw the Guardian declare him "arguably Morocco’s greatest living author."

4. The Secret Son, by Laila Lalami

In this 2010 novel, a boy named Youssef El Mekki discovers that the father he believed to be dead is very much alive — and very rich, giving the youngster hope that his dreams of a prosperous life in the city — a life that would draw him away from his mother — could become a reality.

5. The Caliph’s House, by Tahir Shah

In 2003, Shah and his family relocated from London to Casablanca. His 2006 book chronicles the move, and the growing pains, culture shocks and necessary adjustments that followed.

Ready for a trip to Morocco? G Adventures can get you there. Check out our small group tours to Morocco here. 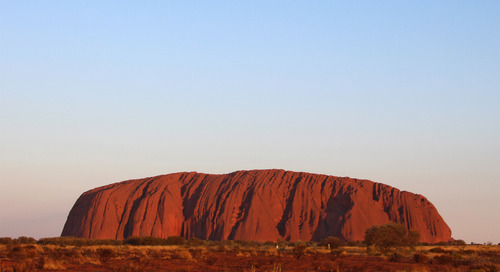 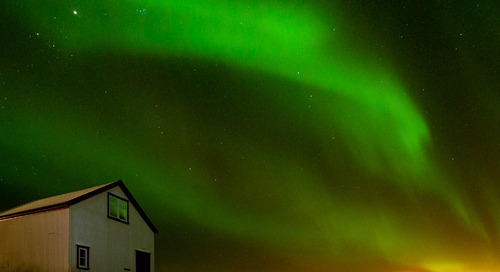 How to photograph the Northern Lights