Home » The Looptail, The Travel Blog Powered By G Adventures » Saga Dawa 101: What to know before you go to the Tibetan festival
× Share this Article

The festival of Saga Dawa, celebrated over the course of a full month each year, commemorates the birth, enlightenment, and death of Buddha. It is the most significant religious festival in Tibet, but visiting the celebrations is a worthwhile endeavour for non-Buddhists, as well. Here are a few things to know before you go.

Saga Dawa refers to a period of time

In Tibetan, "dawa" means month, and "saga" (or "saka") refers to a specific star that's particularly visible during the time of year — the fourth month of the Tibetan lunar calendar, or generally, early June on the Gregorian calendar — when Saga Dawa is celebrated.

For Buddhists, the period of Saga Dawa is a time for making merits, which means carrying out "meritorious actions." These generally fall into three categories: generosity (dana), which often involves making charitable donations, morality (sila), and meditation (bhavana). Saga Dawa Duchen, the day of the full moon during Saga Dawa, is typically observed by performing meritorious deeds.

It's not exclusive to Tibet...

While Tibet holds some of the largest Saga Dawa celebrations, the festival is observed in other countries with high Buddhist populations — such as Nepal — as well.

...but Tibet's celebrations are particularly notable

Mount Kailash is one of the world's holiest places — it has significance for the Hindu, Jain, and Buddhist faiths — and also one of the least-visited. At Saga Dawa, Buddhists make koras, or pilgrimages, to Kailash to perform a circumambulation — or rotation around a sacred object — at the base of the mountain. In addition, a new flagpole is erected at the base of Kailash each year for Saga Dawa; in Tibetan Buddhism, performing 13 rotations around this pole is equivalent to one circumambulation around Kailash (which takes three days).

Want to experience Saga Dawa for yourself? G Adventures can get you there. Check out our Kalish and Saga Dawa Festival tour here. 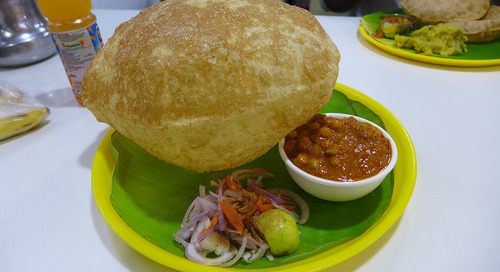 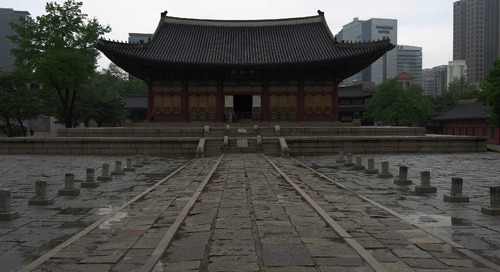 A brief history of sport in South Korea

From the fourth century to the Pyeongchang Olympics