Home » The Looptail, The Travel Blog Powered By G Adventures » The 10 best places on Earth for stargazing
× Share this Article

Getting out of the big city to plan an adventure not only means leaving the rat race behind, but also the side benefit of being able to indulge in astronomy. Here are 10 places for those who want to indulge in gazing at the north star, southern cross and neighbouring planets in the night sky, many without the need of a telescope.

In the northern hemisphere:

Banff National Park, Canada: in the oldest national park in Canada, ascend the Banff Gondola at night in the heart of the Canadian Rockies. From 7500 feet above sea level, there are telescopes to get a view of the heavens, and must-see sights like Orion’s belt, Orion Nebula and the Pleiades.

Brecon Beacons National Park, Wales: an hour and a half from Cardiff, explore the park’s Dark Sky Reserve, featuring several recommended stargazing sites like the Crag Y Nos or the Carreg Cannen castles or the area surrounding the Red Lion Pub in Powys to see the expanse of the Milky Way.

Tenerife, Canary Islands, Spain: far from the bright lights of the mainland, this Spanish island has three Starlight Reserves to see the night sky, and International Astronomy Observatory where visitors can tour and learn about the heavens.

Kerry Dark Sky Preserve, Ireland: the first Gold-tier dark sky preserve in the northern hemisphere, County Kerry’s 700 square kilometres of stargazing offers visitors the ability to see the constellations and planets without the need of a telescope.

Rancho Mirage, USA: this Coachella Valley city has a publicly-accessible observatory and library, encouraging amateur astronomers to join the pros to set up their telescopes and encouraging the curious to learn and see Mars, Jupiter and distant galaxies.

In the southern hemisphere:

Uluru, Australia: a sacred place for the Anangu tribe, many visitors come for sunrise or sunset, but the night time holds just as much drama, with this Northern Territory area prime viewing for the Milky Way and Aurora Australis.

Elqui Valley, Chile: on the southern end of the Atacama Desert, this remote valley is well-known for its clear skies and was declared an International Dark Sky Sanctuary in 2015, making it a perfect spot for star-chasers.

Kruger National Park, South Africa: after a day of seeing Cape giraffe, lions and water buffalo, take a night sky tour to see the southern cross, Saturn and many constellations including Scorpio in the vast darkness of southern Africa’s largest park.

NamibRand Nature Reserve, Namibia: as the African continent’s only Dark Sky Reserve, astronomy lovers will appreciate the desert landscapes by day, and the Gold Tier status at night, to see the heavens above without a telescope. 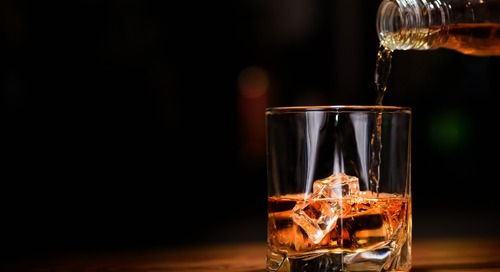 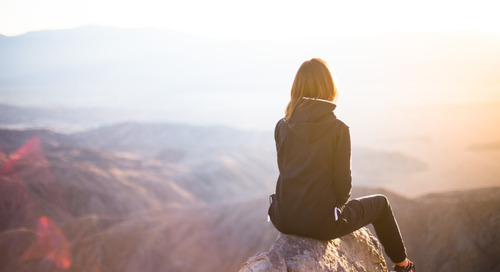