Delhi is one of the world’s most historical cities. It’s been the capital of at least seven different empires, from about 3,000 BC to the present. Some historians believe that number could be even higher — proving an ancient adage that says, “Whoever builds a new city in Delhi will lose it.”

Digging deep into Delhi’s multi-layered past could be a life-long task — and is indeed for some writers and historians. But for travellers, books and walking tours are two of the best ways to get to know the city and its literary life.

Must read books about Delhi

Twilight in Delhi by Ahmed Ali is a poetic and evocative ode to a long-lost chapter in Delhi’s history. In the late years of the Mughal dynasty, a culture of Urdu poetry and cultural refinement blossomed in the narrow lanes of Old Delhi. This was the capital of Mughal India, swept away by British occupation and independence. One of the greatest of all Urdu poets, Mizra Ghalib, lived during the time of the last Mughal emperor, Bahadur Shah Zafar, and was appointed as his poet tutor.

Travel tip: Take a heritage walk through the narrow lanes of Old Delhi and visit Ghalib’s Haveli, the Jama Masjid, and the Red Fort.

Freedom at Midnight by Larry Collins and Dominique Lapierre traces the country’s modern history, the struggle for independence, and the partition of India. Knowing this recent history will help make sense of the independent India of today, its relationship to Pakistan, and the cultural makeup of Delhi. Many of the scenes in the book, particularly those pertaining to Mahatma Gandhi’s role in the independence movement, take place in Delhi.

Travel tip: Visit the beautifully restored Imperial Hotel in Janpath, where partition talks took place, and some of the sights most associated with Gandhi, such as the Gandhi Smriti, where he was assassinated, and Raj Ghat, where he was cremated.

William Dalrymple’s City of Djinns: A Year in Delhi is my favourite book about Delhi. Dalrymple is not only a wonderful writer, he is a long-time Delhi resident and knows the city, and its history, like the back of his hand. City of Djinns is both a humorous retelling of the author’s first year living in Delhi and a peek into the city’s storied past. The book is a great introduction to the character of Delhi, and how its illustrious history lives today in both well-maintained monuments, neglected ruins and, mostly, the prosaic present.

Travel tip: After reading City of Djinns, follow in the book’s footsteps by visiting the Hazrat Nizamuddin Dargah, the Civil Lines, and Lutyens Delhi.

A few other notable books about Delhi include:

• Climbing the Mango Trees: A memoir of childhood in India by cookbook author Madhur Jaffrey. The famed cook grew up in Delhi and wrote a lyrical and nostalgic ode to her childhood that paints a portrait of the city before it became a modern boom town.

• Delhi: Adventures in a Megacity by Sam Miller. Miller was a BBC correspondent and lived for years in South Delhi. In this book he follows a spiral and slowly walks the length and breadth of the city, offering a sumptuous and diverse portrait.

• City Improbable: An Anthology of Writings on Delhi is edited by Kushwant Singh, one of the most well-known of Delhi’s writers. The anthology will give you a peek into some of the many worlds within the megalopolis. Singh also wrote a well-known book about Delhi called Delhi: A Novel.

Delhi loves its bookstores and some of them are venerable characters on the cultural landscape of the city.

• Connaught Place is full of bookstores, many of them more than 70 years old and still retaining old school charm. Step back into the past at Cambridge Book Depot (founded 1943), Bargain Bookstore (1910), Famous Bookstore (1933), The English Book Company (1938), E.D. Galgotia and Sons (1933), Amrit Book Company (1936), and finally Oxford Bookstore, where you can also enjoy the tea lounge Cha Bar.

• Full Circle is a bookstore and café with two locations: Khan Market and GK1 N-Block market.

• TheDelhiWalla is writer Mayank Austen Soofi. Talented, funny, and insightful, no one captures Delhi quite like Soofi.

• The Delhi Literature Festival takes place in February each year.

Delhi comes alive on a walking tour, and there are many to choose from.

• If you time it right, the annual Delhi Walk Festival is a feast of experiences with more than 200 walks led by 50+ experts — including authors William Dalrymple and Sam Miller.

• The CultureTrip offers a literary tour of Delhi.

• The Hope Project offers a fascinating walk through the gallis of Nizamuddin basti.

• The food capital of India, a Delhi food walk is truly a moveable feast. Food Tour Delhi is highly rated and Delhi Magicoffers a food tour of Old Delhi.

G Adventures runs a number of departures in India encompassing a wide range of departure dates and activities to cater to different tastes. We’re thrilled at the prospect of showing you this big blue planet of ours — check out our small group trips here. 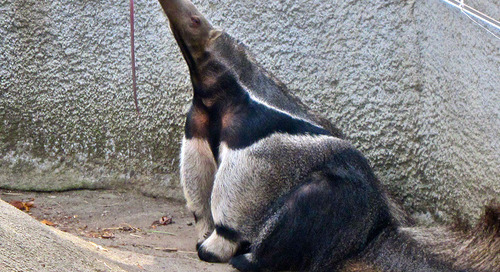 Get ready for a dose of cuteness with award-winning food and travel writer Jodi Ettenberg as she sucks up a... 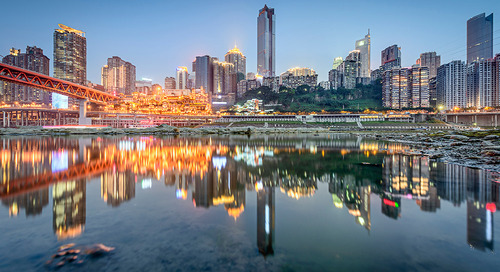 What better way to get close to a culture than to dig into its food? Beijing’s famous for its night markets...