Home » The Looptail, The Travel Blog Powered By G Adventures » Why are the Bhutanese so obsessed with willies?
× Share this Article

Why are the Bhutanese so obsessed with willies?

Warning: this post contains images and material that some readers may find offensive.

All photos by Renato Granieri

A penis wrapped in ribbons isn’t exactly the sort of artwork you’d expect to find in Bhutan. But in the devoted Buddhist Himalayan kingdom, these sorts of phallic paintings are a surprisingly serious business.

On a path leading to the Chimi Lhakhang fertility temple in Punakha, houses are decorated with images of male members rolling on fur-trimmed scrotum, and souvenir shops are stuffed with similarly rod-shaped paraphernalia.

One witty store entices visitors with the words “well come” scrawled above its doorway; willy walking sticks, key rings, and even (ahem) door “knobs” are for sale.

Easily mistaken for schoolboy scribblings, these frisky frescoes have — unexpectedly — great religious significance. The cherished organ belongs to maverick saint Drukpa Kunley, one of the most revered heroes in Bhutan, who also goes by the moniker “Mad Monk.”

Credited with bringing Buddhism to Bhutan from Tibet in the late 15th century, the unorthodox character also made it his mission to upset prudish authorities with his shocking, humorous, and often obscene behaviour. He liked to, ahem, lubricate his teachings with a swig of alcoholic ara (rice wine), and had an insatiable appetite for beautiful women.

Legend says that, when offered a sacred thread to wear around his neck, he caused outrage by saying he’d instead tie it to his penis, to bring him luck with ladies.

Another story claims he tamed a demoness by impressing her with his anatomy, which became known as a “magic thunderbolt of wisdom,” and was even apparently able to defeat a demon of Dochu La on the site where Chimi Lhakhang now stands.

Built in 1499, this temple contains a statue of the monk with his dog Sachi and features colourful paintings that depict episodes in his life.

But the real crown jewel is a 25cm (10 in) wooden phallus with a silver handle, used to bless women who want to conceive — by hitting them on the head.

Others come here to choose a name for their baby by dipping into a pile of bamboo slips placed in the altar, each with a different suggestion.

A symbol of good luck

Over time, the phallus has become an important talisman used to ward off evil spirits and bring good fortune.

In eastern Bhutan, farmers hang a wooden willy in fields when crops are about to sprout, and in the central part of the country people dip a replica member in cups before offering drinks to guests.

When a new house is built in rural areas, a virgin delivers five phalli to the property in a bamboo basket, which is tied to a rope that hangs from the roof. Women gather at the base, while men climb to the top, and both groups engage in a tug of war. Eventually, the men hang one phallus on each of the house’s four corners, and place the fifth inside the home.

During Bhutan’s Tsechu festivals (held throughout the year) masked dancers whirl willy wands, and entertainers dressed as devils clout each other with penis truncheons.

The Mad Monk may have boasted the mightiest thunderbolt of wisdom, but the prize for Bhutan’s most colossal phallus goes to a monastery in Tharpaling in Bumthang.

Want to see some of Bhutan's more, erm, interesting sights for yourself? We can get you there. Check out our small group tours to Bhutan here. 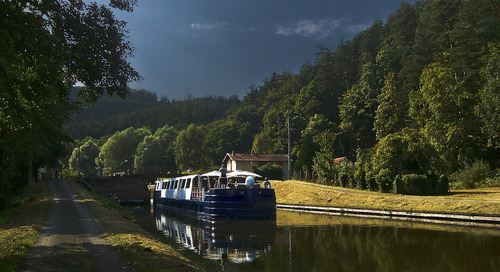 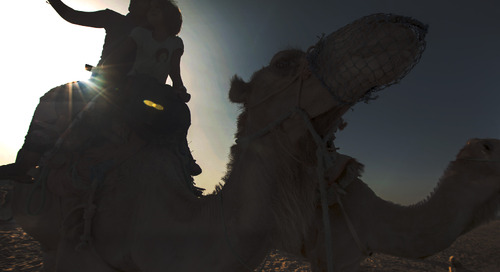