Home » The Looptail, The Travel Blog Powered By G Adventures » A (brief) guide to the churches of Armenia
× Share this Article

A (brief) guide to the churches of Armenia

The tiny country of Armenia sits in a landlocked sea of mountains in the Caucasus, and it seems that on just about every other peak there sits a church or a monastery. It's testament to the devout history of this nation, which claims to have been the first country to officially make Christianity its national religion.

It's easy to trace the journey of Armenian faith from the capital of Yerevan. The heart of this near million-strong city is an architectural delight, with roads radiating out like spokes from the central Republic Square, and seemingly every other building clad in the soft pink volcanic rock that's famous in the region.

At the end of these spokes is the cathedral-like Matenadaran. Here you'll find a statue to the heroic Mesrop Mashtots, who created the endless curls of the Armenian alphabet in the 5th century AD. This saintly act helped fuse the Armenian national identity. At the Matenadaran, he is surrounded by a host of beautiful khachkars: ornate, carved crosses that are as much a part of Armenia's identity as Mashtot's alphabet — you'll see them all over the country.

Primed with your first taste of Armenian history, you're ready to head to where it all began, 20 kilometres away at the small town of Echmiadzin. In 301 AD, Saint Gregory converted King Tiridates to Christianity, after impressing the king with his piety after being imprisoned for 13 years. Since then, Echmiadzin has been the home of the Armenian Apostolic Church, and Mayr Tachar, the country's grandest cathedral.

The cathedral (you can also see it on the 50,000 dram note) is a magnificent cruciform edifice, topped with a huge drum of a town and a rocket-ship dome — a design replicated across the country. Inside, the basilica's holy of holies is said to contain the spear that pierced Christ's side on the cross.

That spear was once housed at the dramatic Geghard Monastery, an equally short distance from Yerevan as Echmiadzin. There are two churches here, but the setting is the showstopper: sections of the fortified complex were originally cave churches, literally nestling into the rocks of the surrounding mountains — a very Armenian blend of imposing scenery and religious intimacy. A trip here can also include the country's pre-Christian past, with the nearby Acropolis-like temple of Garni, once dedicated to the sun god Mithras.

Possibly the most scenic of all Armenia's church complexes is found overlooking Lake Sevan, a blue gem some 1900 metres above sea level. You can hike up Sevanavank (Sevan Monastery) to incredible views over mountains that are dusted with snow even late into spring. Mesrop Mashtots — he of alphabet fame — founded the church here after a holy vision, and the church, dedicated to the Virgin Mary, is dotted with beautiful khachkars with intricate lacy carvings.

It's just an hour back to Yerevan from Sevan, leaving time enough to enjoy a meal of fresh trout for which the lake is famous. When you're back in the capital, raise a glass of fine Armenian brandy to Mashtots and Gregory, and their central role in shaping the national identity of this outsized Caucasian nation.

Ready to check out all the churches — and everything else — that Armenia has to offer? G Adventures can get you there. Check out our Best of Georgia & Armenia tour here. 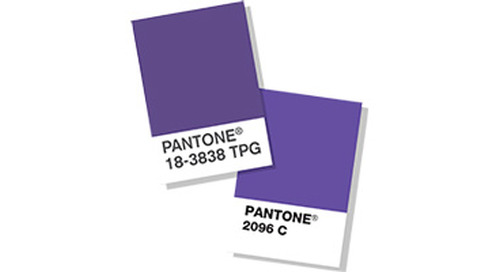 Why we love Ultra Violet, Pantone's colour of the year for 2018 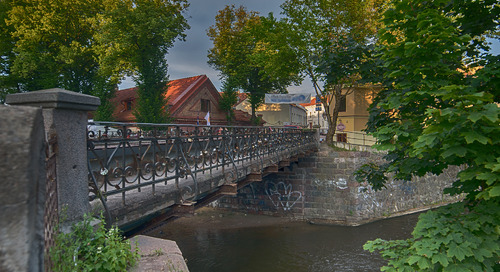