From Hatshepsut to Tutankhamun, Egyptian pharaohs continue to command our attention long after their reign. Whether you long to explore the tombs in the Valley of the Kings or lock eyes with the Great Sphinx, Egypt beckons travellers to go back in time through its preserved wonders. Of course, you’ll be heading there in modern times which means you’ve likely got modern questions! Read on as we share our answers about adventuring through one of the oldest civilizations in the world.

1: Is Egypt safe for travellers?

The short answer from years of returning small group adventurers and local guides on the ground is a resounding YES. Tourism is the lifeblood of Egypt and protecting it after a long period of civil and political unrest a decade ago remains a top priority. As with any country that is not your own, common sense and staying aware of your surroundings is key. Your Chief Experience Officer (CEO) is by your side on all included itinerary highlights and is full of great advice for navigating your free time excursions. On tour, their local know-how is a welcome buffer against merchant hassling, common tourist scams and inadvertently wandering into known trouble spots.

2: When is the best time of year to visit?

If you can’t take the heat (and humidity), you might want to stay out of Egypt in its hottest months. June, July, and August are often scorchers with average temperatures of 30 to 35 degrees Celsius / 86 to 95 Fahrenheit. On the upside, you’ll get to enjoy popular spots like the Pyramids with less people and there is plenty of air conditioning. For cooler temps and the most pleasant weather, Egypt is at its best from October to April. It’s worth noting that December and January is peak tourist season which means greater crowds and traffic.

If travelling during Ramadan, you’ll find that most restaurants are closed during the day while local Muslims fast until sunset. It’s a great time to visit, but does flip the day around for a full month so pack snacks and show an added level of respect for local customs.

3: What should I wear or remember to pack?

Naturally, the time of year you choose to visit impacts what you wear in Egypt but loose-fitting clothes and plenty of sunscreen top our list year-round. We’d go with a backpack and a daypack over a suitcase as space is limited especially on itineraries that include a train journey. Prepare for warm days and cool nights by packing layers (warmer ones in the winter months) and toss in a sun hat, bandana or scarf. As a predominately Muslim country, a scarf or shawl comes in handy to be respectful at temple and mosque visits. While the level of conservative dress can vary in spots, it’s a good rule of thumb to wear modest clothes and keep your shoulders and knees covered.

One of the reasons we’re such big fans of small group travel, is that a local guide and a buddy system are built into your journey. It gives you an added level of comfort and builds confidence for solo adventures. Travelling alone is definitely possible but as it’s not the norm for women in Egypt, many report a higher level of unwanted attention. As mentioned above, modest dress is a good place to start and so is ignoring invitations to engage whether it’s for a selfie or casual chat. As always, seek the advice of your CEO before striking out on your own so they can give you added guidance.

5: What is it like to sail the Nile on a felucca?

Maybe this is the first time you’ve heard of a felucca? So, let’s get that out of the way first. These traditional single-sailed boats offer travellers the chance to sail the longest river in the world as people did in the time of Pharaohs. Even though many are no longer made of wood, these open-decked boats haven’t changed much since the ancient Egyptians sailed the Nile. Made for navigating shallow waters, the felucca lets you lounge on colourful cushions under canvas screens to block the beating desert sun. It’s an incredibly pleasant way to take in the scenery and sleep under the stars as you cruise from Aswān to Kom Ombo.

6: So, where do you sleep and where’s the bathroom?

Such practical (but important) questions! Given their traditional origins and design, feluccas don’t have sleeping cabins, toilets or showers. You’ll sleep out in the open air but mattresses and blankets are provided. If you prefer something between you and the covers, bring a sleep sheet or sleeping bag liner. As for everything else, a private support boat with toilets, showers and a place to eat meals travels alongside for the length of your journey. Just pack your own towel and enjoy the tranquility of this age-old Nile experience.

7: Can I take pictures inside the temples and tombs?

It’s hard to think of a more enduringly photogenic place than Egypt. From the Great Pyramids to King Tut’s funeral mask, images of these ancient remains are etched in our brains from childhood. As you can imagine, preserving these relics is of utmost importance so there are photography rules (especially against using a flash) in most temples and tombs. The rules change often and vary from site to site, so it’s best to ask your CEO and confirm what’s allowed before entering. Some temples charge photography fees if you want to use anything other than your smartphone or forbid pictures outright like in Tutankhamun’s tomb.

Everyone’s spending habits while abroad differ, but we do have a few tips about money for travellers. The official currency is the Egyptian pound (EGP) and there are ATMs in the main cities that generally accept Visa and Mastercard. Cash is highly recommended and Euros, British Pounds, and US Dollars are easy to exchange to local currency. Carrying lots of cash is a security risk so try to forecast your spending before heading out each day.

Tipping is a big part of Egyptian culture and commonly referred to by its Arabic term as baksheesh. Nominal tips are expected from locals and foreigners for service from wait staff, taxi drivers, hotel staff, reception and more. To avoid any awkwardness, your CEO pools a tipping kitty from each traveller to fund gratuities for your trip. When venturing out on your own, keep some one pound Egyptian notes at the ready. Your CEO can also give you some baksheesh guidelines for things like meals out, street vendors and taxis.

Ready to sail the Nile and marvel at the last-standing ancient wonder of the world? Here are just a few of our top tour options for Egypt: 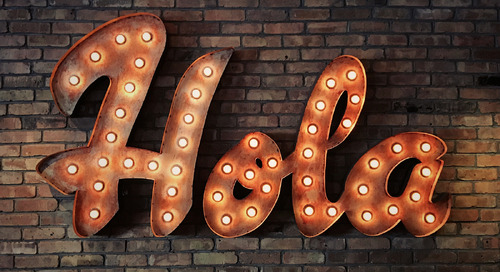 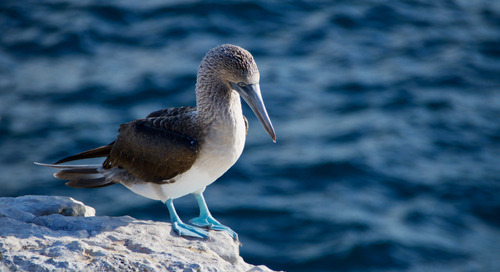