Most of us know and love India's Taj Mahal, but did you know that just 2.5km (1.5 mi) away is the second part of this wonder's love story?

In 1632, Mughal Emperor Shah Jahan began the 22-year construction on a tomb for his wife, the Taj Mahal. During his reign, he also updated the Agra Fort to the edifices we see today: curling arches and white marble. It was only when the Emperor fell ill in 1658 that his son, eager for his own reign to begin, confined his father to the fort until his death in 1666.

Shah Jahan's living quarters had a direct view of the Taj Mahal, or to both love's of his life; his love for his wife and his commitment to leaving his legacy through the Golden age of Mughal architecture. 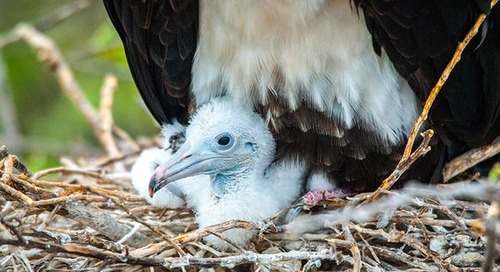 Didn’t get the chance to go on Wanderer-in-Residence Gary Arndt’s photo tour in the Galápagos Islands? He’s... 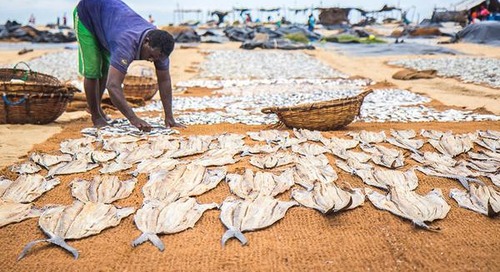 Well-seasoned traveller Michael Turtle visits the markets of Negombo and gets hooked on more than just the ...