Home » The Looptail, The Travel Blog Powered By G Adventures » 10 must-visit independent bookstores around the world
× Share this Article

10 must-visit independent bookstores around the world

Do you love to read as much as you love to travel? According to a recent Pew Research Centre survey, the average American reads 12 books a year. Yet if that number seems low to you and independent bookstores are unequivocally your favourite places to shop, your biggest concern about international travel might be staying under the weight limit when you fly home with a suitcase full of books.

Here are 10 must-visit independent bookstores around the world.

Next year (2019) marks the 100th anniversary of the founding of this iconic independent bookstore. Sylvia Beach launched Shakespeare and Company on the Left Bank in Paris in 1919; it boosted the careers of Ernest Hemingway, James Joyce, among other icons. Although that original location closed during the Second World War, a new Shakespeare and Company opened in 1951. Just across the Seine from Notre Dame Cathedral, it welcomes thousands of visitors annually with its well-curated selection of titles, rabbit warren-like layout, spontaneous piano concerts, and resident cat.

Munro’s Books has been situated within a converted neo-classical bank building on Victoria’s Government Street since 1984. It was founded in 1963 by short-story writer Alice Munro, the 2013 Nobel Prize in Literature winner, and her husband, the late Jim Munro. Today, Munro’s Books is cooperatively owned by four longtime staffers. The elegant store runs events featuring authors from Michael Ondaatje (The English Patient) to Ian Rankin (the Inspector Rebus murder-mystery series).

Some consider this the best independent bookstore on the planet. In Oregon’s biggest city, the family-owned Powell’s Books always merits a visit. This 1971-founded bookseller’s flagship location — a converted car dealership — stocks more than a million books. In addition to the 500-odd author appearances each year, Kids’ Storytime is a Saturday staple.

Do books like Babette’s Feast or Eat, Pray, Love make you hungry? Cook & Book will sate your appetite. Situated steps from the Roodebeek Metro station, the kitschy, supermarket-sized Brussels bookstore combines shopping and dining. With nine themed rooms across two buildings, you can browse through travel guidebooks and feast on meatballs with french fries in a vintage Airstream trailer, check out English-language novels, enjoy scones with jam in an old-school library, and much more.

This literary emporium, which opened in 2017, is reportedly now the world’s largest bookstore. The spectacular Book Garden covers 700,000 square feet and offers 400,000 titles for children alone, alongside statues of Western and Iranian cartoon characters and a grassy rooftop for outdoor reading. Movie theatres, an art gallery, and a prayer room are also on-site.

Paradoxically, romance fiction sells more than any other genre, but The Ripped Bodice is currently America’s only bookstore devoted exclusively to romance. The charming Culver City store owned by feminist-minded sisters Bea and Leah Koch stocks the latest steamy reads by writers such as Nora Roberts, Jill Shalvis, and Megan Hart, plus jewellery, cards, and candles.

Built in 1919 as an ornate theatre for tango shows, El Ateneo Grand Splendid became a gorgeous Buenos Aires bookstore in 2000 — but it's kept its red stage curtains, frescoed ceilings, and golden decor. After browsing through the massive collection of Spanish-language books, savour a coffee in the café, which is situated on the former stage.

White Dwarf Books, founded in 1978, is the perfect place to let your geek flag fly with thousands of science-fiction and fantasy books. Co-owners Jill Sanagan and Walter Sinclair bring an encyclopedic knowledge of these genres, and have long supported seminal Vancouver sci-fi authors like William Gibson (Neuromancer) and Spider Robinson (Stardance).

Writer Emma Straub made headlines with whimsical contemporary novels like The Vacationers and Modern Lovers, but she didn’t stop there. In 2017, the Brooklyn resident opened Books Are Magic, a vibrant neighbourhood bookstore. Its exterior mural — with the store’s name in pink laser beams — is a great photo-op. Books Are Magic also enchants customers with a poetry-themed gumball machine, bean bag chairs for kids, and a colourful Instagram feed. 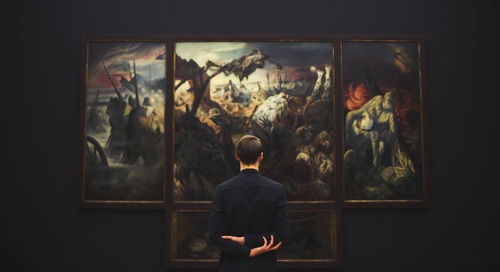 Dresden and Leipzig, the German state Saxony’s main cities, is the perfect duo for art lovers 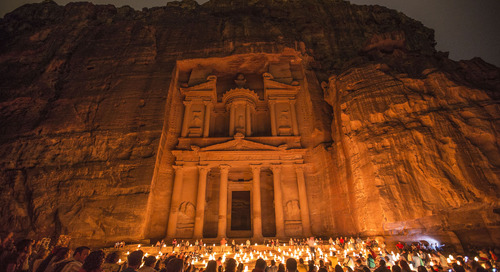