Home » The Looptail, The Travel Blog Powered By G Adventures » 7 cideries to check out on Vancouver Island
× Share this Article

British Columbia is an excellent place to be thirsty. The Canadian province is home to more than 250 wineries and 150 craft breweries. However, Canada’s westernmost province is also witnessing an explosion of cideries, and some of the best are on Vancouver Island.

It’s no surprise. Vancouver Island is larger than Belgium or Israel, and it’s blessed with a mild, coastal rainforest climate. That means abundant, fertile farmland where apple orchards flourish.

Cider, made with fermented apple juice, is most popular in the United Kingdom. And Victoria, the provincial capital at the southern tip of Vancouver Island, is considered Canada’s most British city. So cider, formerly a niche beverage, is coming on strong here.

Here are 7 cideries to check out on Vancouver Island.

“If I wandered around to find the perfect place for a cider orchard, I’d put it here,” says Rick Pipes, who bought the Merridale property in 1999 with his wife, Janet Docherty. “We have the longest growing period in Canada.”

Sample the bold, British-style Scrumpy in the tasting room. Or sip Merri Berri — cider augmented with black currant, cherry and raspberry juice — while enjoying a housemade burger with kettle chips in the bistro’s glassed-in, heated patio. All Merridale ciders are chemical-free.

An on-site distillery produces award-winning gin, vodka, and pear brandy. Take a self-guided tour of the orchard and let the kids hunt for gnomes and elves.

Overlooking the Haro Strait, an important orca whale habitat, this farm-based cidery in Saanichton prides itself on putting the environment and community first.

Using its own traditional English bittersweets and bittersharps, plus heritage apples from around Victoria, Sea Cider makes more than 150,000 litres of cider each year.

Tod Creek Craft Cider has come a long way since launching in 2014. The converted dairy farm off Victoria’s Prospect Lake Road delivers accessible, high-quality canned ciders like Mala-Hop — triple-hopped and backsweetened with maple syrup — and the low-alcohol (3%), ultra-refreshing Raspberry Shrub, which tastes like a summer rock festival with your phone waving in the air.

Entrepreneurial founder Chris Schmidt, who creates his own cider recipes, also happily chats about his passion for motorcycles and scuba diving.

Although Tugwell Creek does offer a honey-based cider called Cizer, the driving force behind Western Canada’s first meadery is, naturally, serving up delicious mead (honey wine) with a healthy helping of beekeeping education.

Bob Liptrot, who’s made mead for over 40 years, and his partner, Dana LeComte, lure Shakespeare buffs and members of the Society for Creative Anachronism — as well as adventurous booze fans — to this Sooke establishment with their hand-crafted products.

Salt Spring Island is just a half-hour ferry ride from Victoria’s Swartz Bay. It’s a must for cider lovers. The largest of the Gulf Islands is home to a whopping 450 varieties of apples – and a superb 2015-opened cidery.

Want to taste some of Vancouver Island's amazing ciders? Check out our small group tours to Canada here. 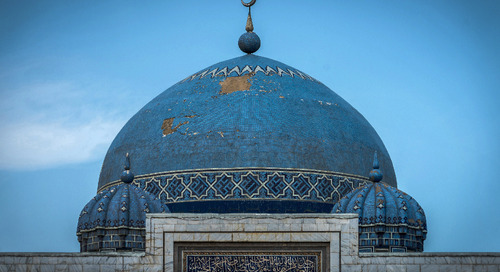 Or, how to have an illuminating experience without crossing any lines 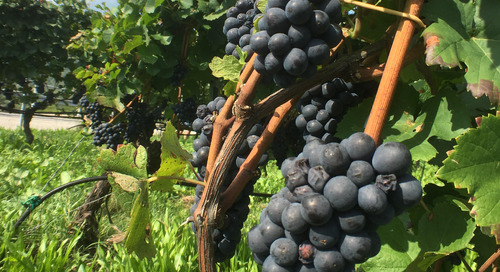 Trentodoc: A sparkling sip of the Italian Alps

A regional wine so good, you'll want to travel to drink it