Home » The Looptail, The Travel Blog Powered By G Adventures » Mardi Gras: By the numbers
× Share this Article

When you think of New Orleans, plenty of things might immediately come to mind: amazing food, live music, and Mardi Gras. The annual celebration, which takes place for around two weeks ahead of Shrove Tuesday (the day before the beginning of Catholic Lent), is a bevvy of parades, parties, and performances that culminates in one final, giant parade on Shrove Tuesday — a.k.a. Fat Tuesday, or Mardi Gras in French. It's a lot of fun — and a lot goes into it. Here's a quick look at New Orleans' annual Mardi Gras celebrations, by the numbers:

0: Number of people riding on floats during Mardi Gras parades who can be unmasked; float-riding without a mask on is actually against the law

$5.72: The average price of a Mardi Gras mask, in USD, according to kesq.com

10.4 million: Number of visitors to New Orleans during Mardi Gras in 2016 — the first time the city was able to reach its pre-Katrina tourism numbers.

2,000: Approximate number of Mardi Gras parades that have taken place in New Orleans since 1857

$164 billion: Total amount, in U.S. dollars, of the direct impact that Mardi Gras has on the New Orleans economy

90-95%: Percentage of hotel rooms in New Orleans that are booked a month ahead of Mardi Gras

Ready to celebrate Mardi Gras in New Orleans? G Adventures can get you there. Check out our Iconic Mardi Gras trip here. 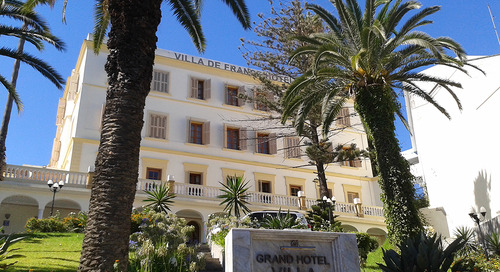 The city has a slightly ribald — but altogether fascinating — past 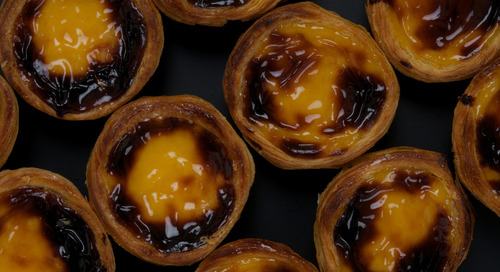 Tantalizing trivia about the tasty treat