Home » The Looptail, The Travel Blog Powered By G Adventures » Reading on the Road: Five books to inspire a trip to India
× Share this Article

Whether you’re already planning a trip to India, or just eager to go, these five books will help get you excited about this beautiful country. (In partnership with Kobo and the new, waterproof Kobo Aura H2O.)

Before it was an Oscar-nominated film, Lion was a best-selling autobiography. In it, author Saroo Brierley tells the story of reuniting — in India — with his birth mother, from whom he was separated at age five.

2. The God of Small Things, by Arundhati Roy

The debut novel from Arundhati Roy tells of two fraternal twins whose lives are torn apart by laws that dictate "who should be loved, and how. And how much." The God of Small Things won the Booker Prize in 1997.

3. A Fine Balance, by Rohinton Mistry

In mid-1970s and early-1980s India, four people's lives come together during a period of political turmoil. Rohinton Mistry's 1995 book won the Giller Prize — a prestigious Canadian literary award — and has the distinction of being one of two books by a Canadian author listed in Oprah's Book Club that year.

Forster's 1924 tour de force is a fictional retelling of the Indian Independence Movement of the 1920s. With its dissection of politics and racial tensions in colonial India, the book is commonly considered one of the 20th century's greatest works of fiction.

Cinephiles will recognize this title as the book upon which Slumdog Millionaire, Danny Boyle's Best Picture-winning film, is based. Both tell the story of a tiffin boy who's given the chance to win a million rupees on a TV quiz show. 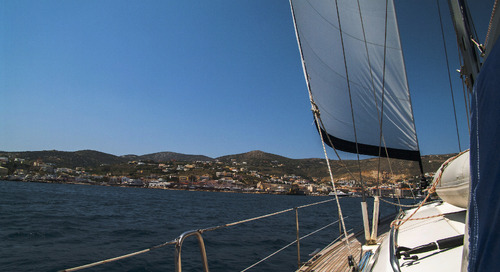 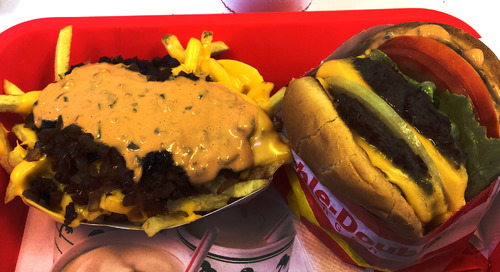 The best in burgers, from coast to coast